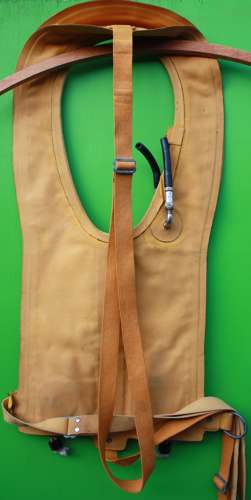 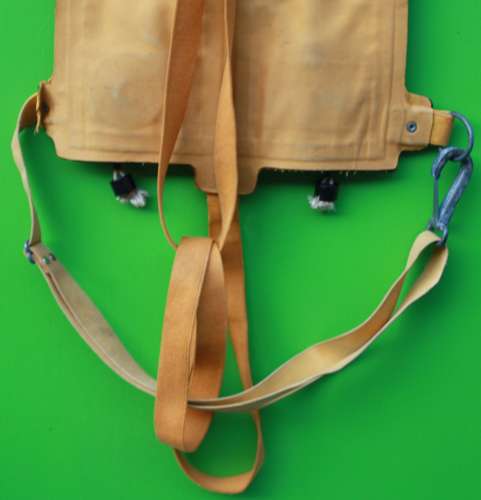 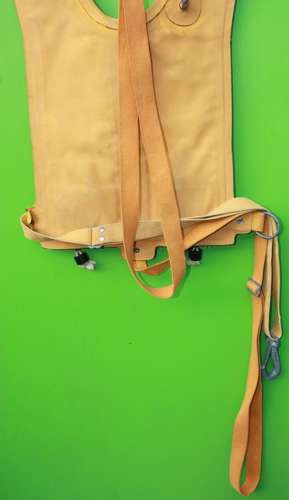 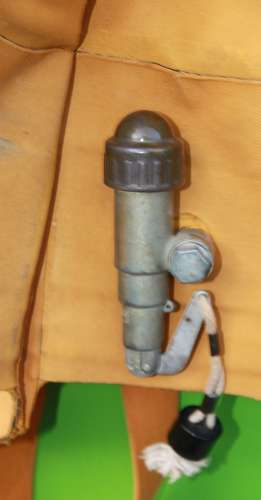 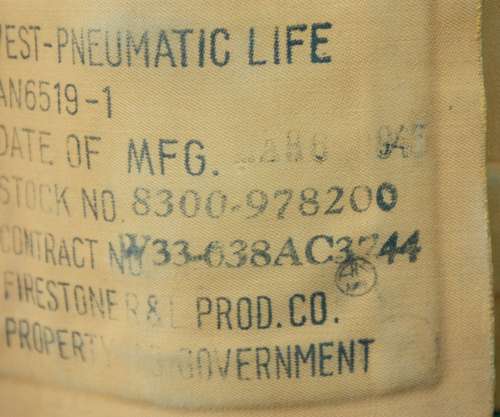 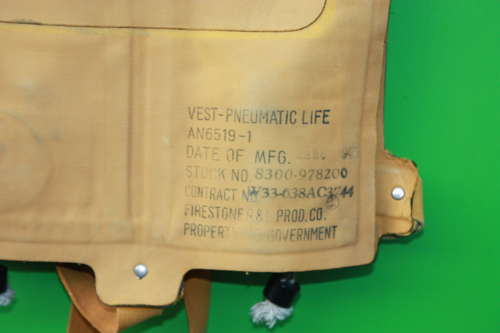 World War US Army air force B4 life preserver This is a lovely example which is dated March 1945 The life preserver itself still inflates The front inflation tube has seized up but with some work it could.be worked lose With a few leaks whether glue has dried up but this could be repaired to make it airtight again. Overall a very nice piece complete with all ties and straps .

Please fill in the information below

Can we also interest you in these?